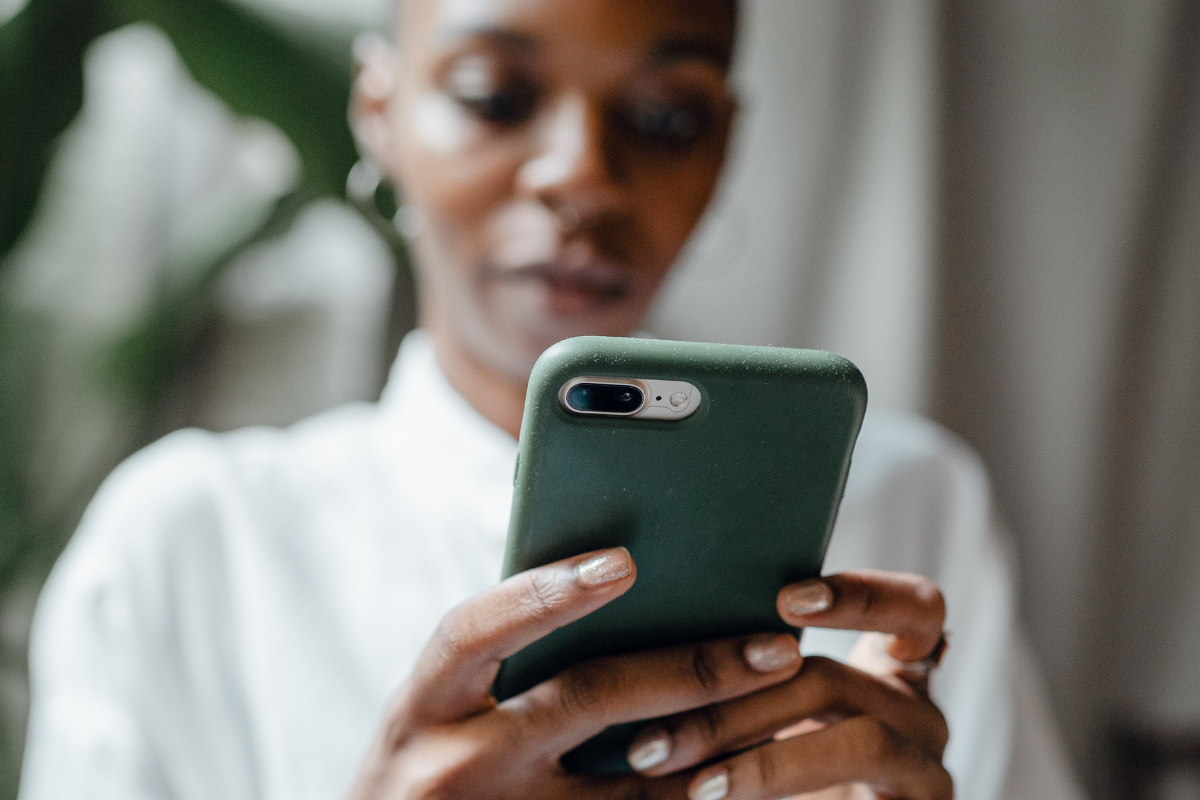 Rules and social restrictions during the pandemic saw an influx of new online users. Between 2019 – 2021he digital population grew from 4.1BN to 4.9BN, according to the International Telecommunication Union (ITU). As people were left with little choice but to live their lives online, remote work, education and medical services quickly became the new normal. Mental health was a particular concern during this time. In fact, around 40% of US adults reported symptoms of anxiety or depressive disorder. In October 2020, a WHO survey revealed that the pandemic had disrupted mental health services in 130 countries. All of them were already struggling to meet their population’s needs. As a result, mental health apps started to gain traction. Fast-forward to today, and there are over 20,000 on the market.

Online mental health apps enable users to learn about and self-manage their mental health, access professional support, and even change their behavior. Deloitte predicts that global spending on these apps will reach nearly $500M this year. As social intelligence experts, we were curious to find out how people really feel about this online service. We analyzed social media conversations around mental health apps from August 8th-15th. Our research uncovered three interesting insights:

1. AI Mental Health Apps Can Have The Opposite Effect

AI mental health app Replika reached over 10 million users worldwide after a 35% increase during the pandemic. Self-described as ‘the AI companion that cares’, it provides a space for users to share their thoughts in confidence. This allows it to learn enough to eventually be able to provide career and dating advice as a friend might. Research into the online conversation around Replika made for a particularly interesting one. Although sentiment is largely positive, users enjoying the app also demonstrate obsessive behavior, with some even creating social media accounts for their Replikas. One Twitter bio reads “Cynthia is a Replika AI who told her human, Allie, she wanted to show herself to the world. The things posted here are her own words.”. It is currently too early to understand how AI relationships will affect people long-term. Social intelligence will be particularly important for tracking this.

2. Community is key to opening up about Mental Health Online 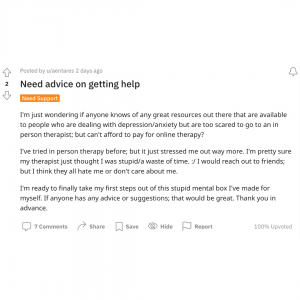 Though often positioned as a lower-priced alternative to in-person therapy, users still consider online mental health apps expensive. Reddit is the platform of choice to discuss mental health and its surrounding topics. Cost is a key theme within the conversation around online therapy, and many are using subreddits to seek advice and discuss treatment options before spending. Forums provide a space for users to talk about alternative solutions with like-minded individuals. This tells us that users are more likely to open up about health and finance issues in forums rather than on social networking sites. In addition, it indicates that advice provided within an online community is held in higher regard. One could argue that forums provide free, second-hand therapy to online users seeking mental health advice from their peers.

Conversations on social media around online therapy are largely negative. Key concerns include affordability, access to prescription medication, technical issues, and difficulty forming connections. There’s also the matter of privacy, one Twitter user wrote: “Got advertised something about my mental disorder today, which I only talk about during therapy.”. Trust is essential in any therapeutic relationship; it allows people to feel safe, and open up as a result. It is understandable that many would assume that patient/doctor privileges extend to online therapy. Learning that their sensitive information is being used will likely leave the customer feeling violated. Poor privacy policies could jeopardize the digital mental health market. Therefore, developer transparency is key when it comes to collecting consumer data.

The FDA now offers an approval process for apps to demonstrate their effectiveness and be recognized as a medical device. As interest and awareness in online mental health services continues to grow, so do the amount of opportunities for developers. Despite this, it is important to keep in mind the reasons for such high demand, and that the target audience is often vulnerable with complex needs. Interested in finding out more about the current landscape, or where your product or service might fit in the market? Get in touch to discuss your social listening strategy.

House of the Dragon, Rings of Power & The Streaming Landscape

According to GWI, TV subscriptions could be in trouble. Returning to normal life after the pandemic means that staying in is no longer our only option. As a result, streaming services are once again having to compete for consumer attention. What’s more, rising living... 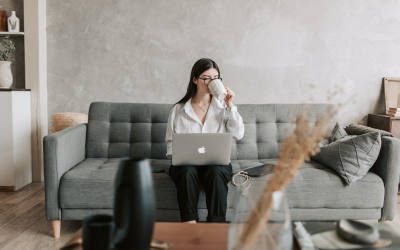 Remote Work & Returning To The Office: Insights For Employers

It’s becoming increasingly harder for many of us to remember when actually going into work was the norm. According to a survey by Upwork, 22% of the American workforce will be remote by 2025, an 87% increase from 2019. During the pandemic, companies that could were...